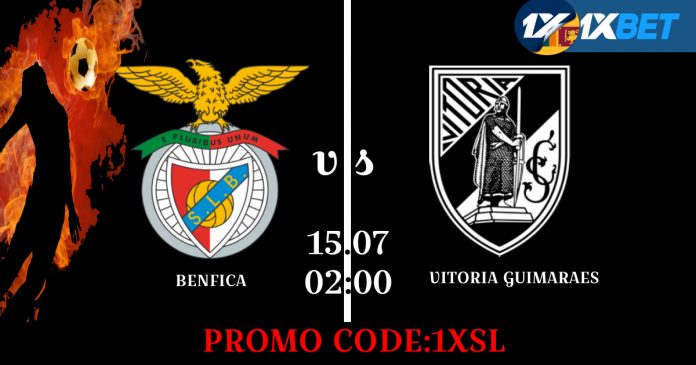 SL Benfica’s new manager bounce ended quickly as they were held to a draw against FC Famalicao last week. The Eagles, however, have been playing well and are expected to deliver a fine performance on Tuesday.
Vitória SC wasted a 1-0 lead against Gil Vicente FC and came out empty handed from last week’s match. Their hopes of qualifying for European competition for next season are now slim.
SL Benfica will be pressured to secure all three points given that a different result will hand FC Porto the title. Vitória SC, meanwhile, will look for every opportunity to hurt Benfica’s porous defensive line. A goal feast is expected.

What is this LUCKY FRIDAY Bonus?