1xBet is hosting a Fantasy Football Marathon with fantasy tournaments every day and a DAILY prize pool of up to 700 USD!

FANTASY FOOTBALL AT 1XBET IS: 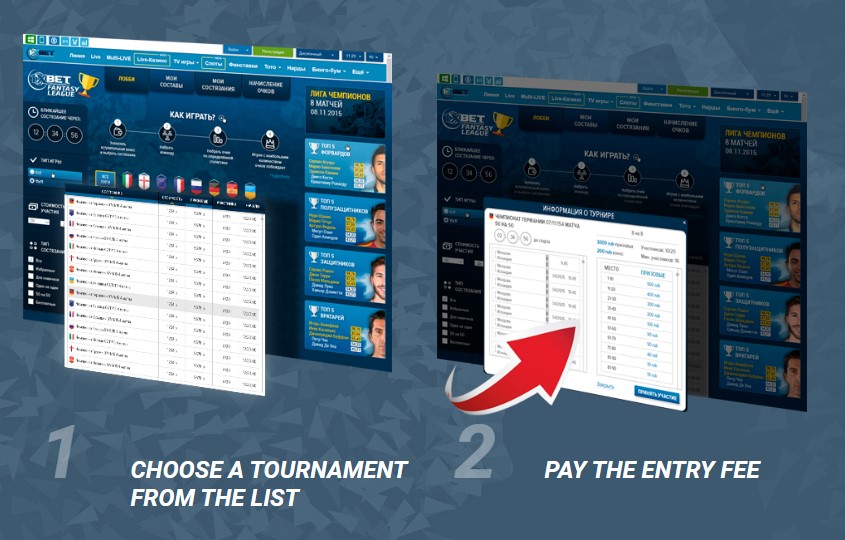 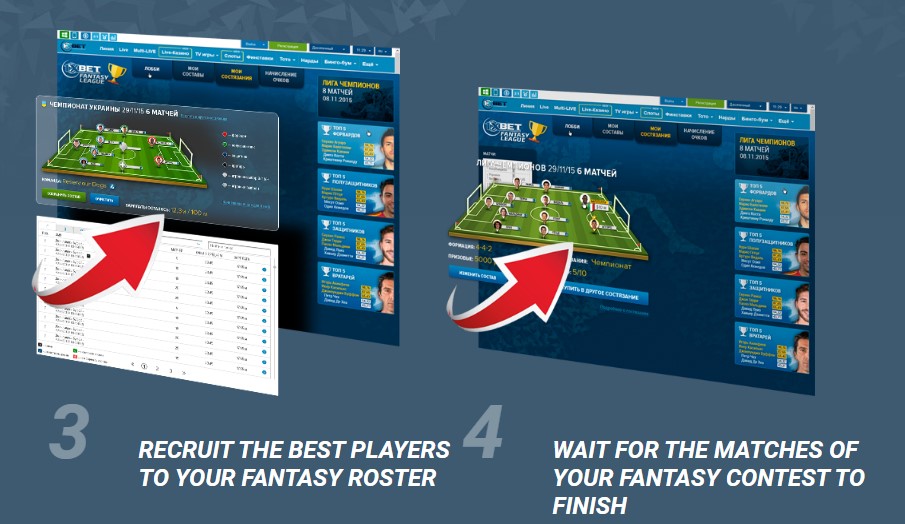 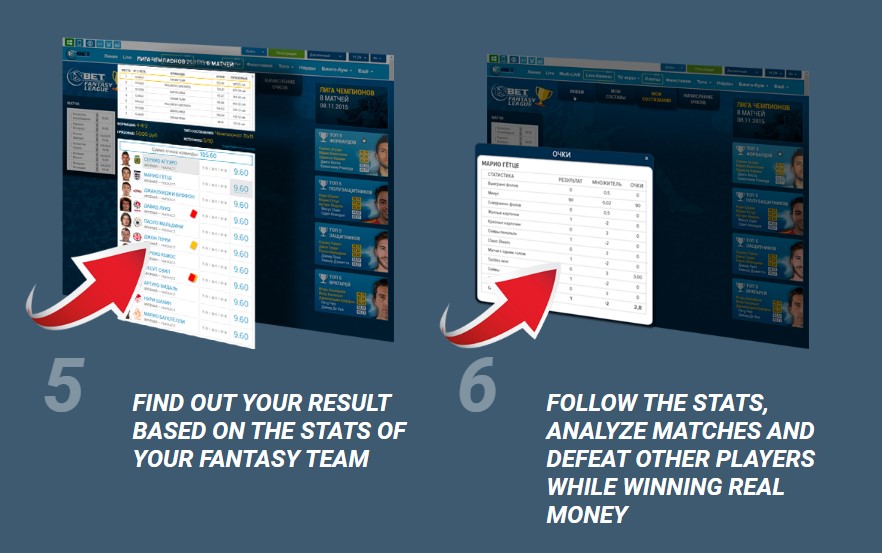 1xBet is hosting a Fantasy Football Marathon with fantasy tournaments every day and a DAILY prize pool of up to 700 USD!

2. Recruit players from different teams to your Fantasy roster.

3. Save the selected lineup.

4. Cheer for your players during the real-life matches which are included in the Fantasy tournament.

5. Wait for the points calculation in accordance with the performances of your selected players.

The player pool consists of players in the teams that are eligible to play in the leagues in question.

A player’s salary cannot change once a contest begins but can fluctuate from contest to contest based on the player’s performance and popularity.

Contest results and winners will be determined based on the total points scored by each entrant’s 11-player roster during the tournament.

If a football match that is part of a contest is rescheduled, players due to take part in that match will earn zero points.

If a game is shortened for any reason, the statistics of the players published in official sources will be used for result calculation.

Obtaining statistics can take a period of time until all the information is verified.

Players in Fantasy Football League will accumulate points as follows: 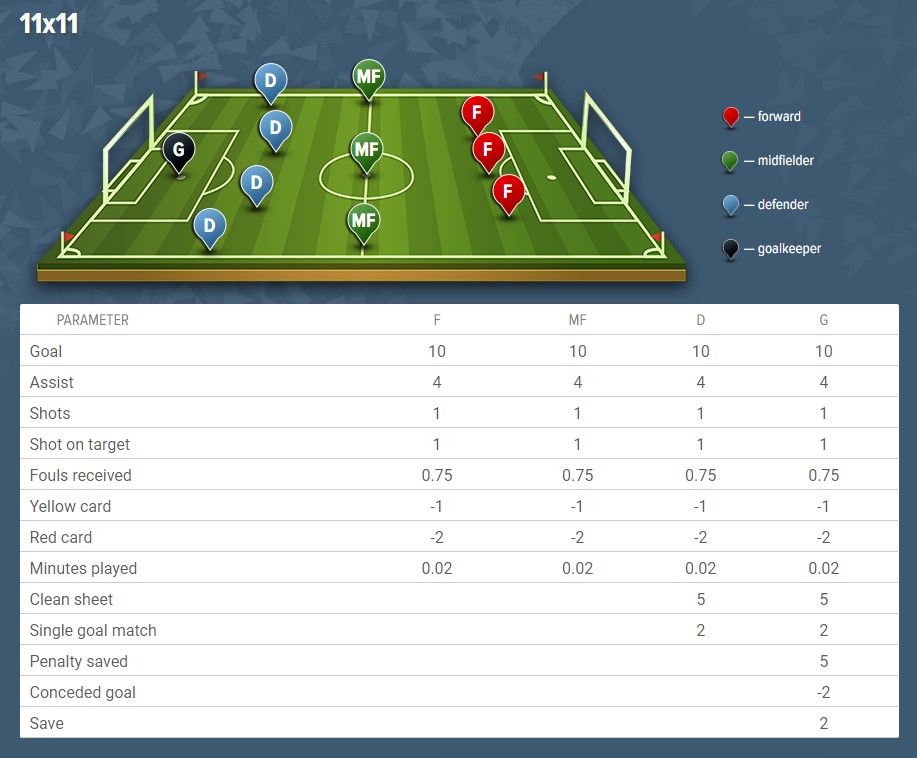 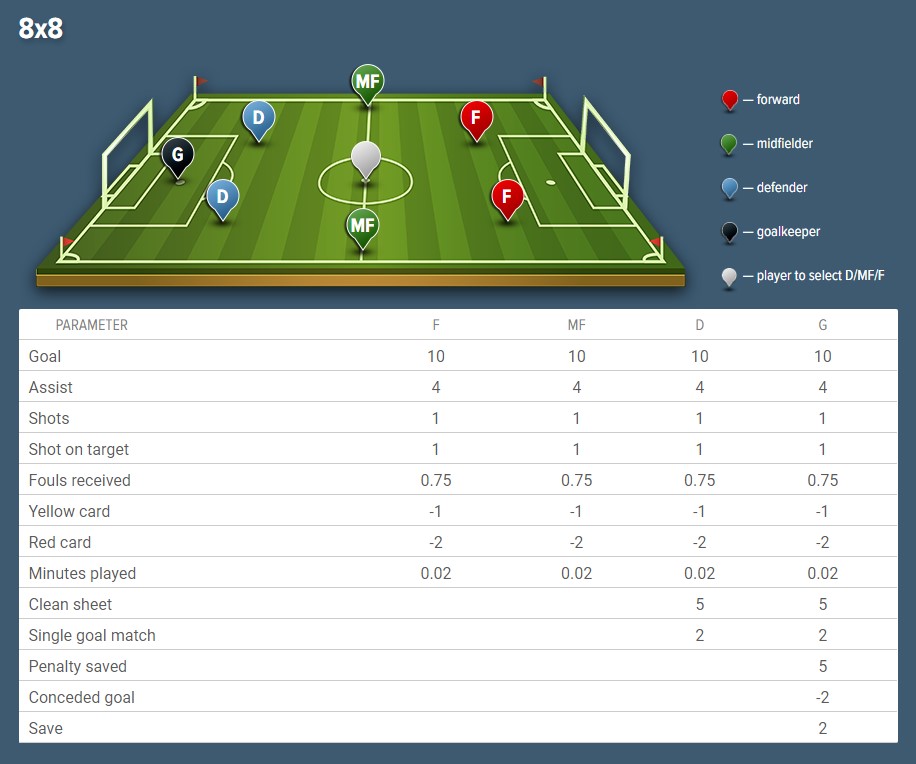