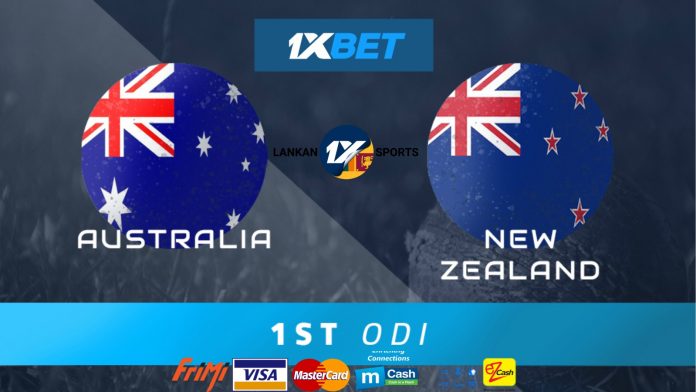 Where is Australia vs New Zealand taking place? SCG, Sydney

What is the expected weather for Australia vs New Zealand? 23c in sunny skies 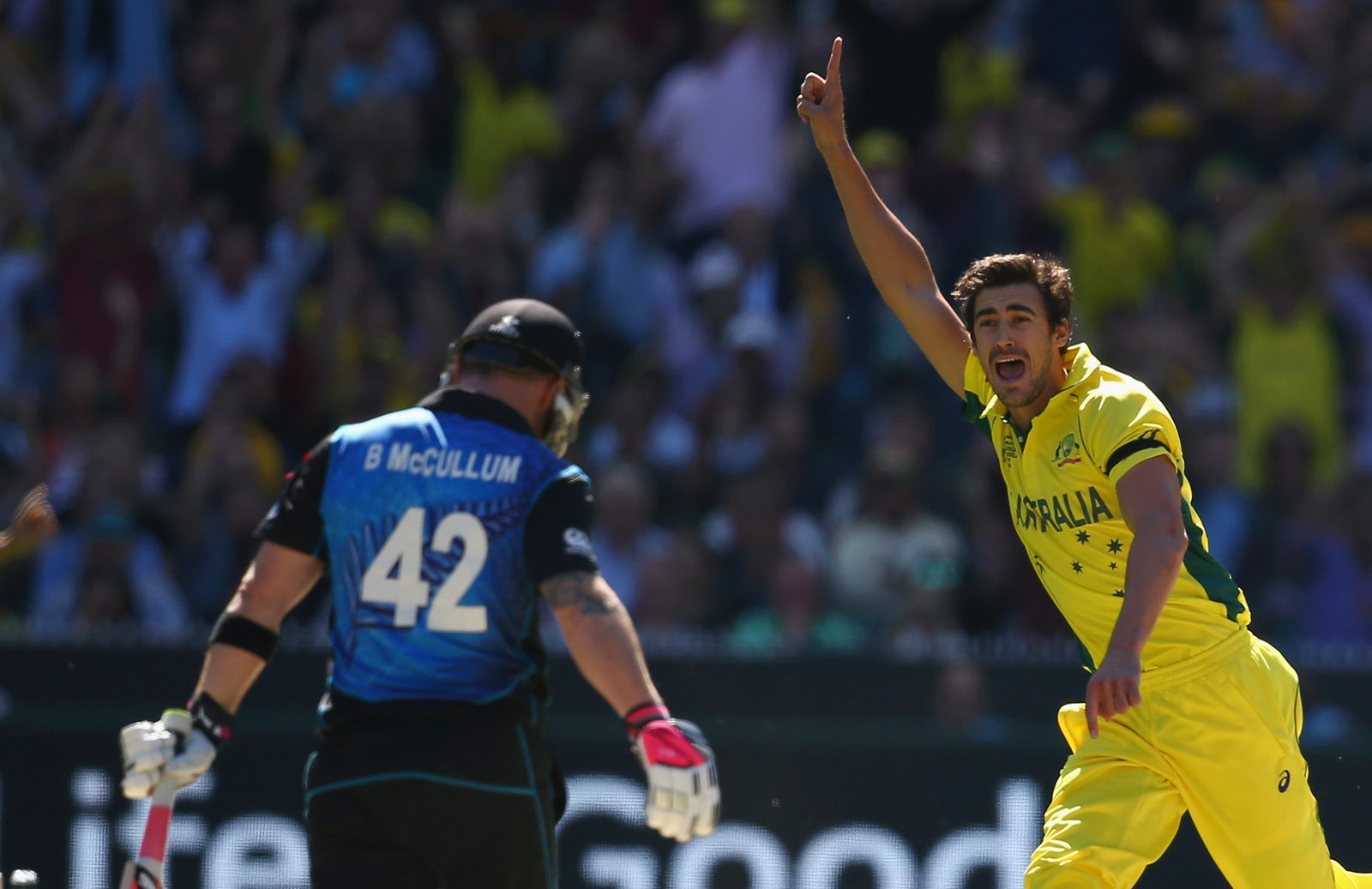 Australia looked weary in their series against South Africa and despite looking like they could pick up a win or two, it did not transpire as they were on the end of a 3-0 whitewash. They now have little time to recover from that trip as they return to home soil to face a New Zealand side that will be full of confidence after they impressively defeated India in their last ODI series. A 3-0 scoreline for the Blackcaps was well deserved and with some key players coming back into their squad following injury, New Zealand should be able to build on that to take advantage of a fatigued Australia to claim the win in this first game.