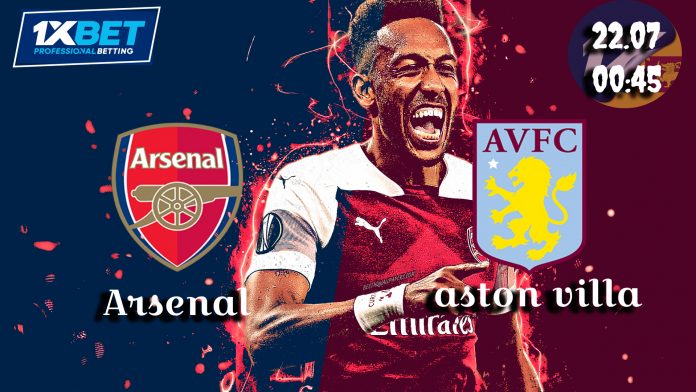 While Tottenham’s win over Leicester at the weekend was a positive for Villa, reducing Arsenal’s chances of a Europa League finish through the league, they will be somewhat fearful of a team that look stronger than at any point this season.
That shouldn’t change Villa’s approach, however, knowing that a point could well be a strong result with Watford facing Manchester City earlier in the evening.
Arsenal must win to keep their duel hopes of a European finish alive but will surely see a one off game against Chelsea in the FA Cup final as the more realistic opportunity to qualify for the Europa League, so it will be interesting to see how Mikel Arteta handles his squad over the coming weeks.
ආසනල්                     :- W 1- 2.05