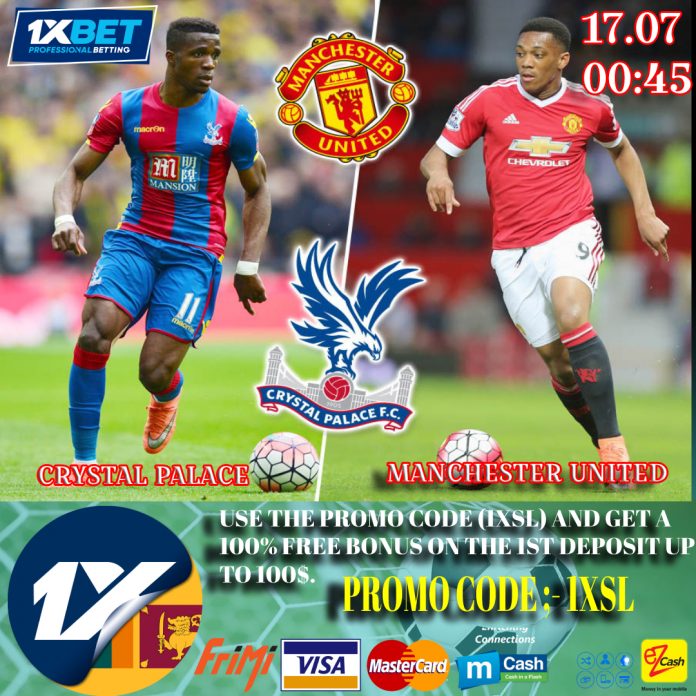 Crystal Palace have lost five in a row since gaining enough points to beat the drop. They have only scored in one of those games.
Manchester United blew the chance to go third on Monday night after being held to a 2-2 draw at home to Southampton.
A trip to Selhurst Park is never an easy place to go and United’s players looked close to running on empty on Monday night.
Ole Gunnar Solskjaer may also have to rest some key players here with an eye on Sunday’s FA Cup semi-final with Chelsea.
This could prove a real nail-biting game for United, who still have a top-four finish in their own hands. They just need to match Leicester’s results in their last two games and beat the Foxes on the final day of the season.
MANCHESTER UNITED  :- W 1- 10