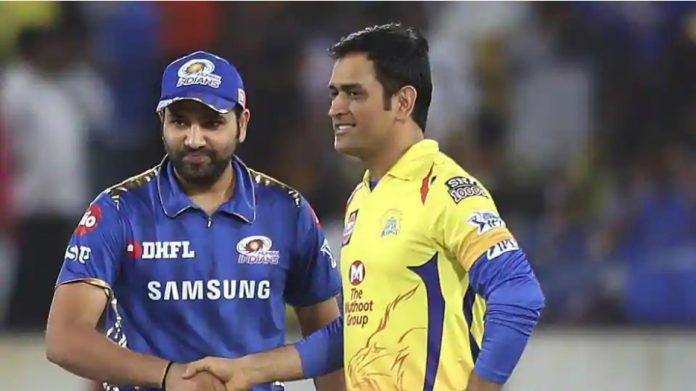 IPL 2020 postponed: The BCCI has pushed back the start date of the Indian Premier League 2020 to April 15 amid growing coronavirus threat. The decision comes after the Delhi government decided to ‘ban’ the tournament as precautionary measure.

In a move to buy some time to decide on the way ahead the Board of Control for Cricket in India (BCCI) on Friday postponed the 13th edition of the Indian Premier League (IPL) and pushed back its start to April 15 due to the outbreak of coronavirus. The tournament was scheduled to begin on March 29 with a blockbuster clash between defending champions Mumbai Indians and last year’s runners-up Chennai Super Kings.

The decision comes after the Delhi government decided to ‘ban’ the tournament in the wake of the coronavirus threat. Earlier, the Maharashtra government had said that they will allow matches behind closed doors in Mumbai.

“The Board of Control for Cricket in India (BCCI) has decided to suspend IPL 2020 till 15th April 2020, as a precautionary measure against the ongoing Novel Corona Virus (COVID-19) situation. The BCCI is concerned and sensitive about all its stakeholders, and public health in general, and it is taking all necessary steps to ensure that, all people related to IPL including fans have a safe cricketing experience. The BCCI will work closely with the Government of India along with the Ministry of Youth Affairs and Sports, Ministry of Health and Family Welfare and all other relevant Central and State Government departments in this regard,” the board informed through an official mail.

The Indian government on Wednesday cancelled all visas, except a few official categories till April 15. Immediately after that decision it was informed that all foreign players in the league would not be able to join till April 15. The BCCI is scheduled to meet the owners of the IPL franchises before the start of the IPL Governing Council meeting.

With the IPL being played in a window provided by the International Cricket Council, it will be interesting to see how the BCCI plans its next move. If the board decides to go ahead with a full fledged tournament then it will have to host double headers. There are also talks of a shorter tournament with a changed format.