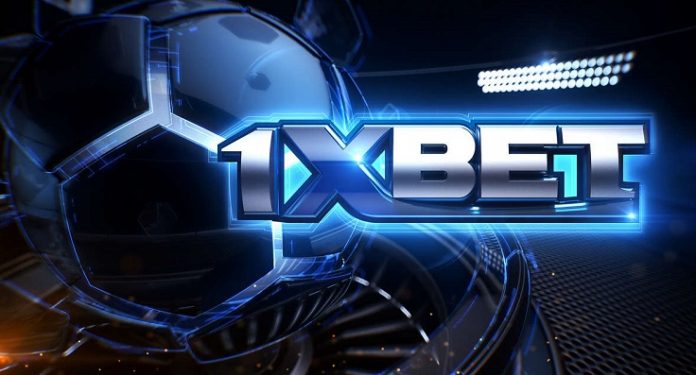 The betting coefficient for sports, in particular for football, is a certain number that displays the probability of a particular sporting event coming in. Thanks to this multiplier, the better knows how much he will receive in case of a win, he can evaluate the liquidity of the bet and its popularity with other players.

What betting odds depend on:

-on the popularity of a sporting event.
-on how carefully the analysts studied the information about the match, its participants and what opinions were made about the possible outcome.
-on the number of betters choosing this bet.

In order to understand the betting odds, keep in mind that there are three of the most popular option of coefficient considering. More precisely, three systems or calculation models:

What do European betting odds mean?
The decimal calculation system is the simplest and most understandable. Such coefficients look like integers (5) or fractions (1.74). Here it must be understood that the magnitude of the coefficient (K) is directly proportional to the probability (P) of the proposed outcome. Consider a simple example:

Kef bets 1P = 2. This means that the host team has a 50% chance of winning the match. How do we understand this? Used the formula:

How to calculate the odds on bets on the British system?
British coefficients have the form of fractions, for example, 5/1 or 2/3. The first number in the fraction shows how many conventional monetary units we will receive in case of a win, and the second number indicates how many of the most conventional monetary units we need to place. For example, in a bet with a 2/3 coefficient, we see that you need to bet 3 rubles in order to get 2 rubles in net income (in addition to returning investments).

How to understand and calculate the sports betting coefficient according to the British system – divide the amount of investments by the denominator and multiply by the numerator. An example is a rate of 1000 rubles with a 2/3 cuff. 1000: 3 = 333 x 2 = 666 rubles. – net income.

To transform English coefficints into European ones, you just need to divide the numerator by the +1 denominator. Example – 2/5 is our 1.4.

What do American betting odds mean?
The American coefficient (an integer greater than 100 s + or -) is considered the most difficult to understand. In fact, there is nothing complicated here. Bets on sports, in particular on football, are accompanied by coefficients that clearly show who is the favorite (+) and who is the outsider (-). And the number indicates what profit the bettor will receive from this bet when investing $ 100. That is, a bet with a coefficient of +157 means that in case of a call, the player will receive 157 dollars, and even return his 100 invested.

What happens when your carryon is over the limit