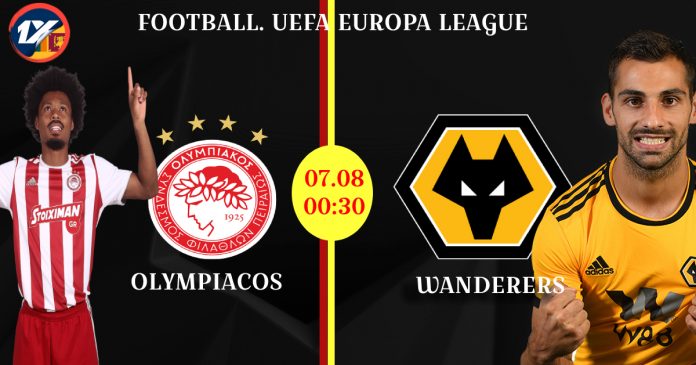 Wolverhampton and Olympiakos Piraeus take on each other at Molineux Stadium in what is expected to be the most exciting game of Thursday’s program. The Wolves failed to beat ten-man Thrylos in Greece, but thanks to Neto’s goal they moved one step closer to booking their place in the Europa League quarter-finals. Seeing that a goalless draw in the return leg will see the Premier League side make it to the next round, we are positive that Nuno Espirito Santo’s troops will adopt a cautious approach this time out.

Olympiakos, on the other hand, will have to speed up the rhythm of the match, but seeing that defender Ruben Semedo misses the game through suspension, away win should not be considered. Wolverhampton are a real force to be reckoned with at home, and we predict that they will proved their worth on the field.