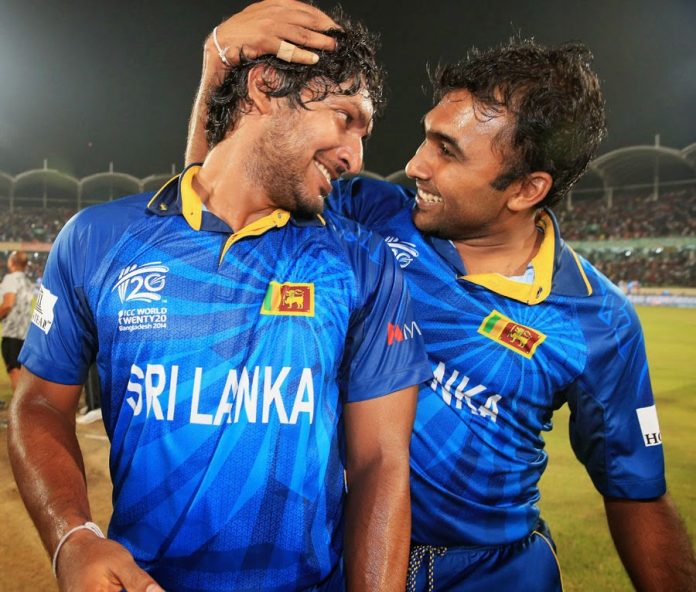 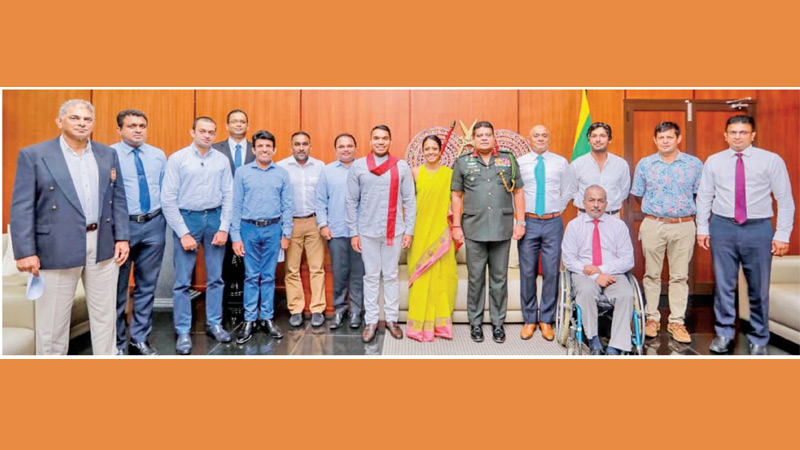 Former Sri Lankan cricketer Mahela Jayawardena has been appointed as the Chairman of the National Sports Council by Sports Minister, Namal Rajapaksa at a ceremony held at his ministry office yesterday.

Mahela along with 13 others including former sportsmen, women and prominent business leaders are appointed to this committee, which according to him, is pretty confident that they can raise the standard of the sports in Sri Lanka. They will serve for a period of three years from immediate effect.

“I intend to build the structure through this council. Unlike the past this council will be a unique one, which will be actively involved to build professional sportsmen. As an initiative, I suggested them that appointment of National selectors should be recommended to them, by their respective bodies, after which I will place my signature to approve it. I will also make sure that in future all teams and squads representing all sports bodies should be sent to this council unlike in the past. Moreover, I will place my signature on their recommendation only.” Said Sports Minister.

He further emphasized that the existing sports law which was established in 1973 has to be amended to develop the sports in this country. Considering all these facts he decided to appoint this council to raise the standard of Sports.

Mahela speaking to the media said that he was happy to be appointed to this council, which was the vision of the minister to raise the standard of the sports in this country. From the grass route level to National level.

“Our intention is to start up from the grass root level if we are to raise the standard to top level. We will prioritize the sports depending on the competition. We will discuss merging Sports with the education ministry, which has to work collectively. Apart from these there is need for the changing of the sports law which is too old. We will look into the legal side of it and develop it to be conducive to us. It is going to be a long process, which I believe can be achieved with the support of the Minister,” said Mahela.

The game “Truth or Lie”