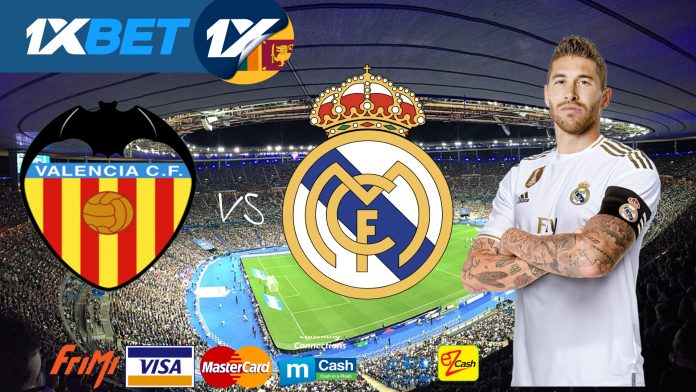 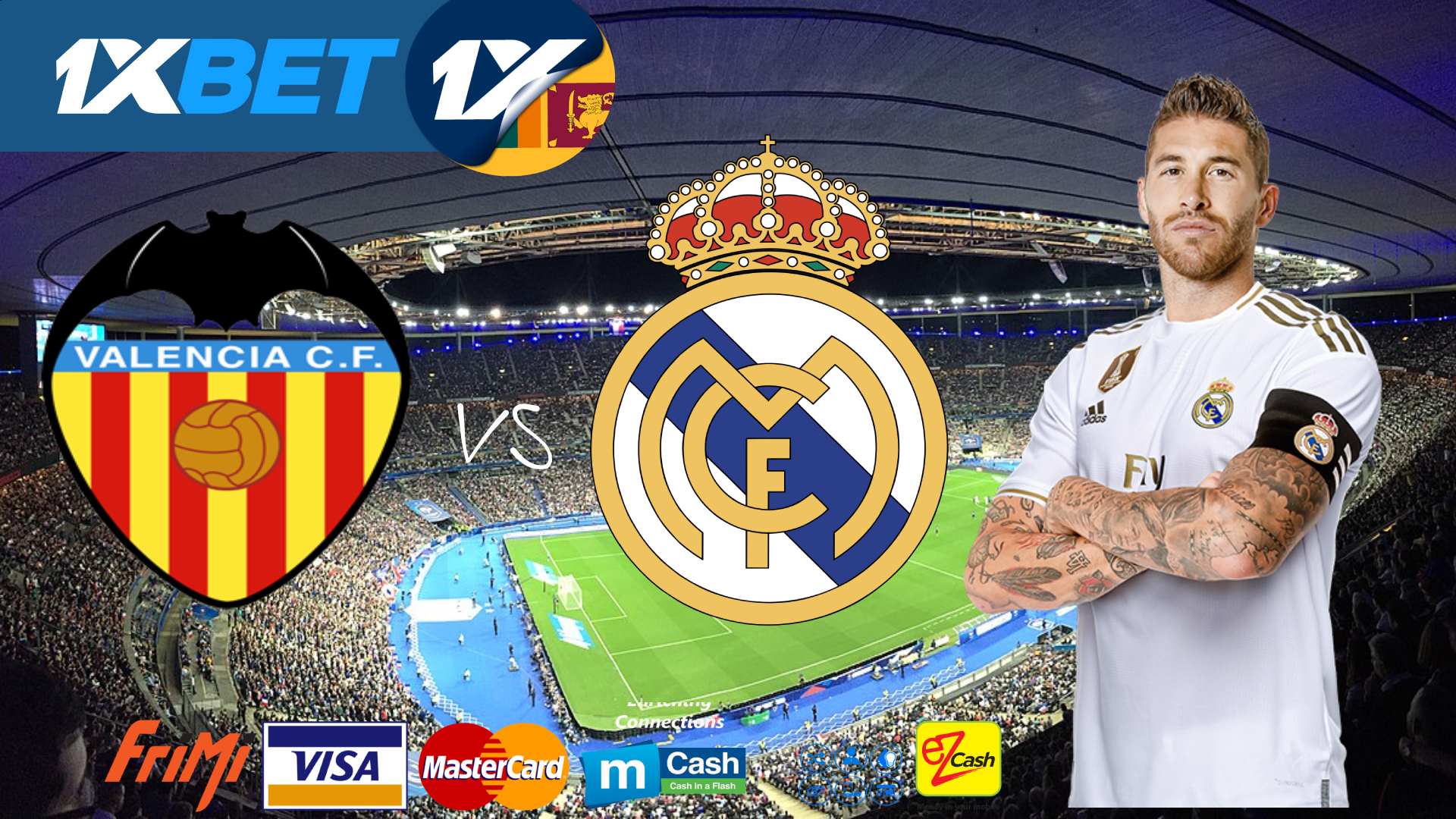 All eyes will be on Estadio Alfredo Di Stefano when Real Madrid and Valencia face each other in the La Liga derby. 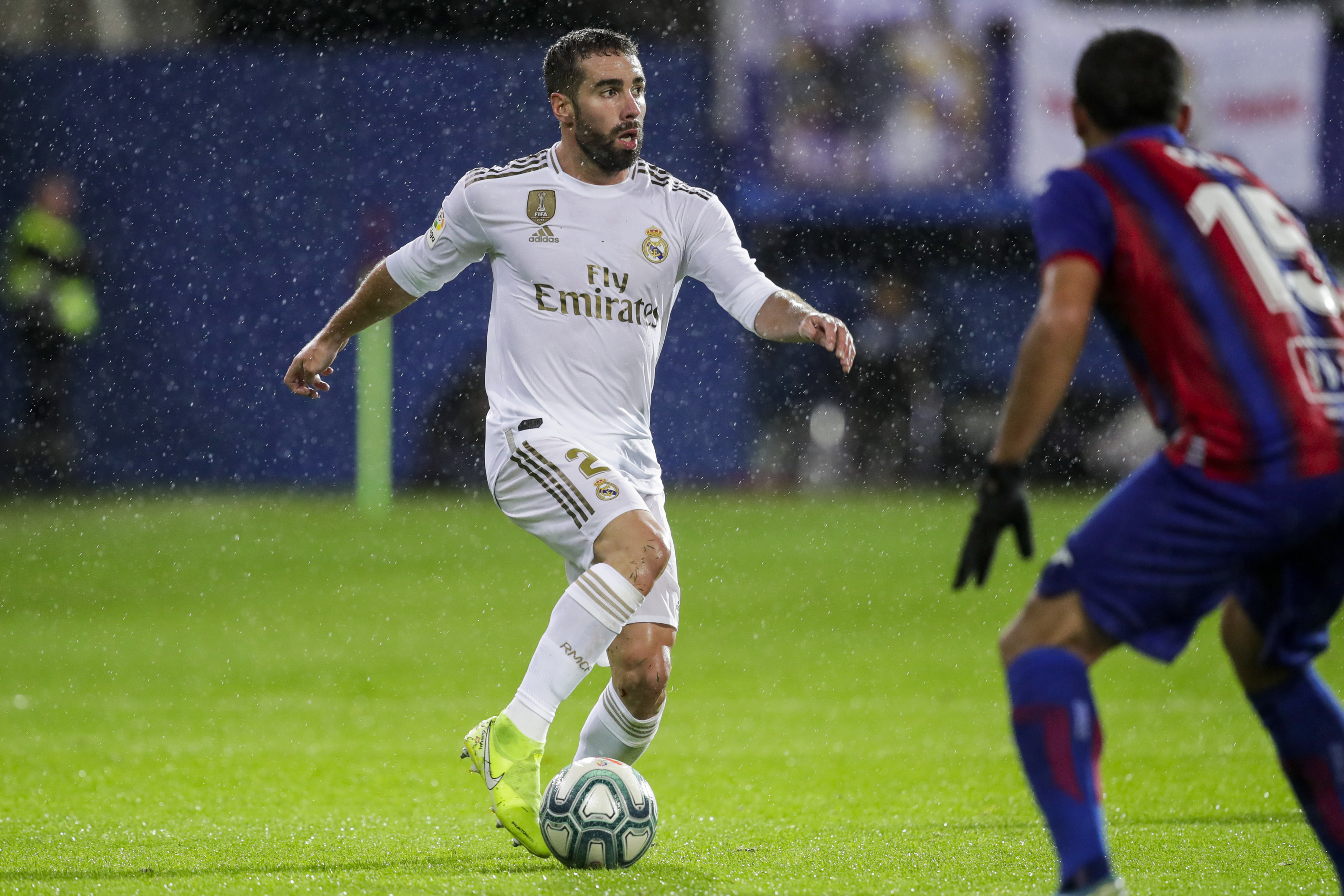 Real Madrid recorded a routine 3-1 win over Eibar in their first match after the coronavirus break, with the team putting an extra pressure on league leaders Barcelona.

Zinedine Zidane’s troops are likely to stick to their attacking style of play against Valencia, and given los Che’s display in the Valencia derby, we believe that home win should be considered.

Dani Carvajal is likely to miss the Valencia game with injury, but Eden Hazard should be fit to face los Che despite picking up a knock against Eibar. Albert Celades’ men failed to impress in the 1-1 draw with Levante, and given their away record in the Spanish top flight, anything but a routine home win would be a major surprise.

The hosts often enjoy big clashes against Valencia, so playing this week at the club’s training ground will be a strange dynamic to add into the mix.

Valencia threw away two points at the death against Levante last week, as a stoppage-time penalty saw the hosts draw at Mestalla with their local rivals. 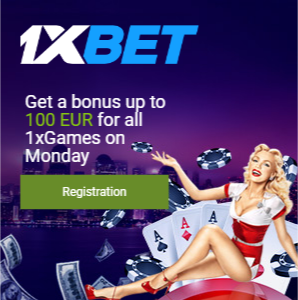 Register for FREE and get 100% FREE BONUS
Enjoy with 1xbet:
http://bit.ly/lankasports
Use the promo code & get a 100% free bonus on 1 st deposit!
PROMO CODE:1XSL