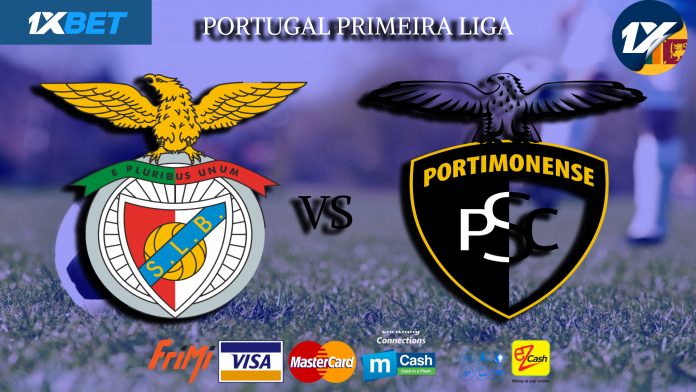 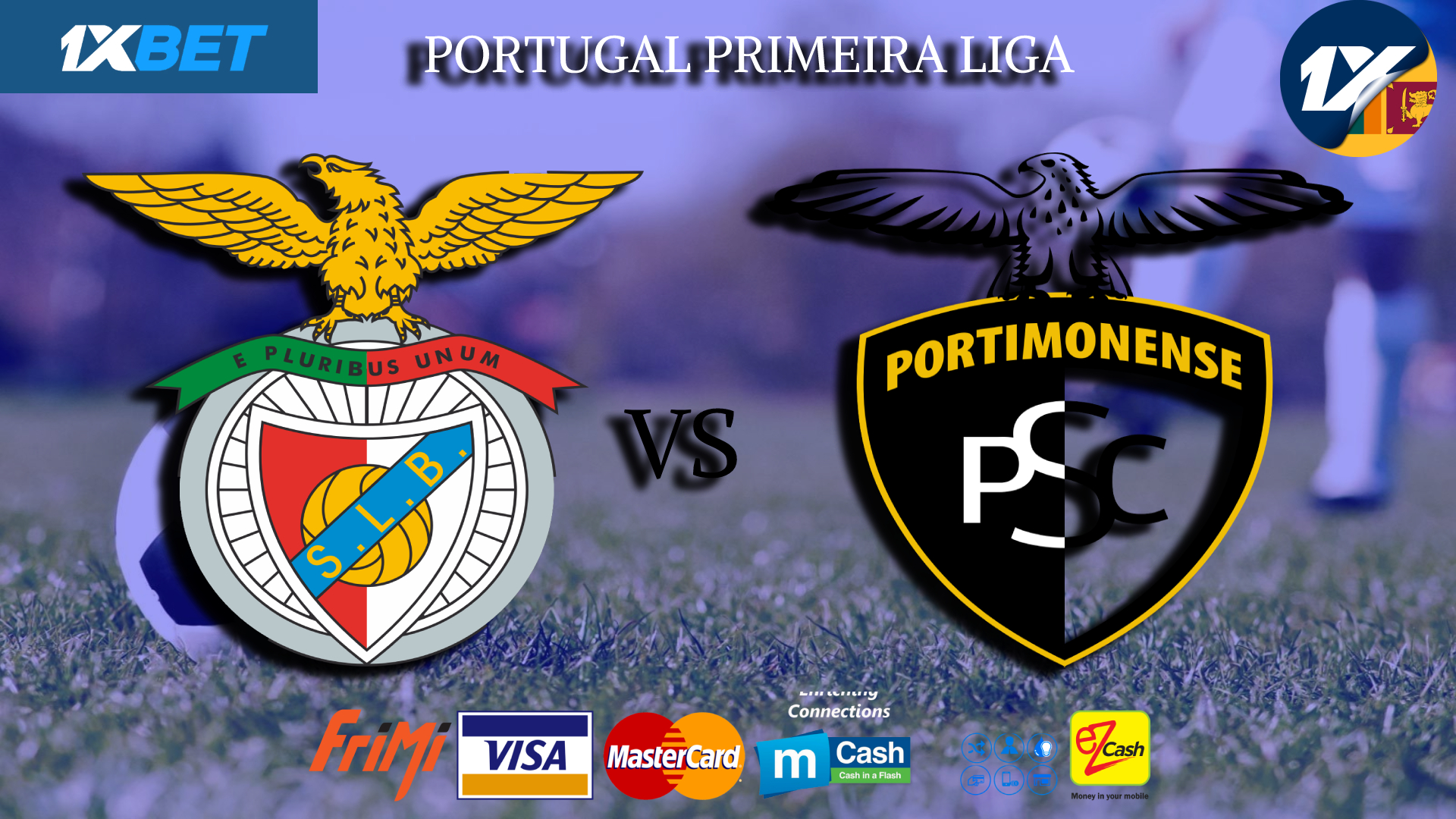 After failing to impress in a goalless draw with Tondela, Benfica will be looking to get back on course when they face Portimonense at Estadio Municipal de Portimao. The Eagles extended their winless run in the Primeira Liga to three games, but despite dropping two points against Tondela, Bruno Lage’s men remained in the top position in the standings. Considering that their bitter rivals Porto are breathing down their neck, we predict that the capital club will adopt an attack-minded approach against Portimonense.

A man to watch in the away team will be top scorer Carlos Vinicius, who has netted 15 goals so far this season. Paulo Sergio’s troops desperately needed a win against Gil Vicente, and they managed to get one. Portimonense put an end to their twelwe-game winless run in the Primeira Liga, but away win should be considered as there will be no spectators at Estadio Municipal de Portimao due to the fierce of coronavirus spread.