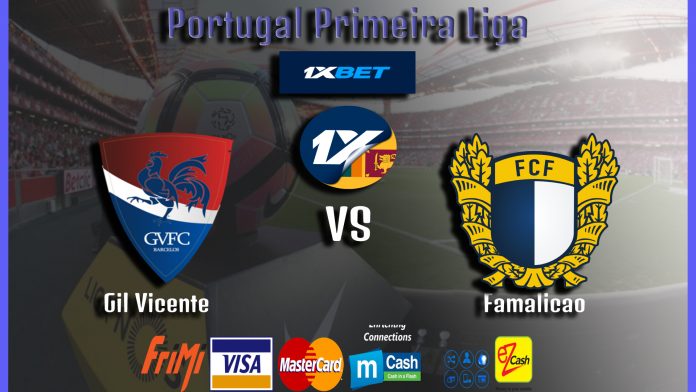 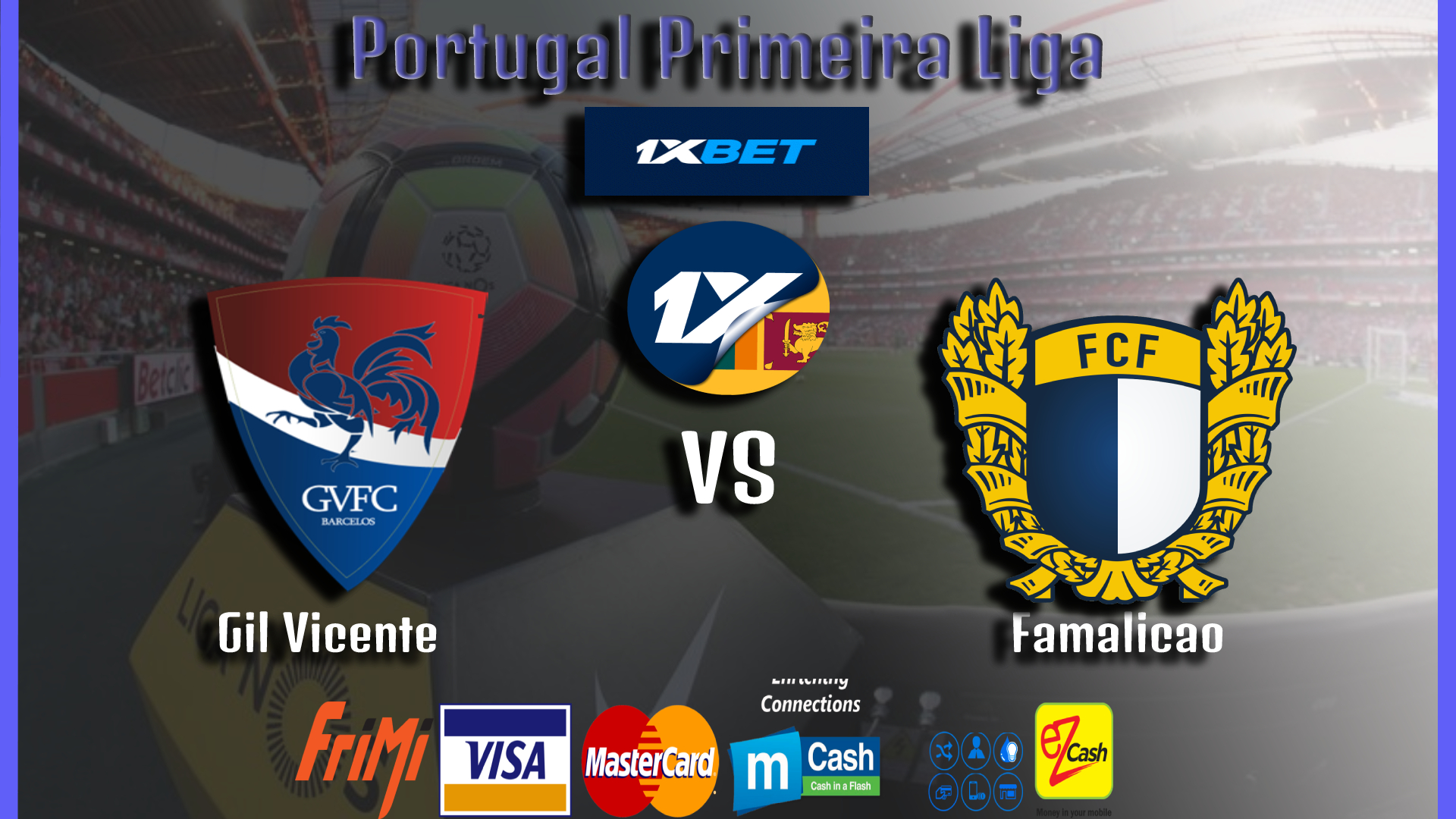 Famalicao will be looking to build on a thrilling 2-1 win over Porto when they take on Estadio Cidade de Barcelos on Matchday 26. Famalicao have been impressive in their debut season in the 2019/20 season, and they are seen as one of the main candidates to book their place in the Europa League. Fabio Martins, who scored his eighth goal of the season against the Dragons, will be the man to keep an eye on in the away team. 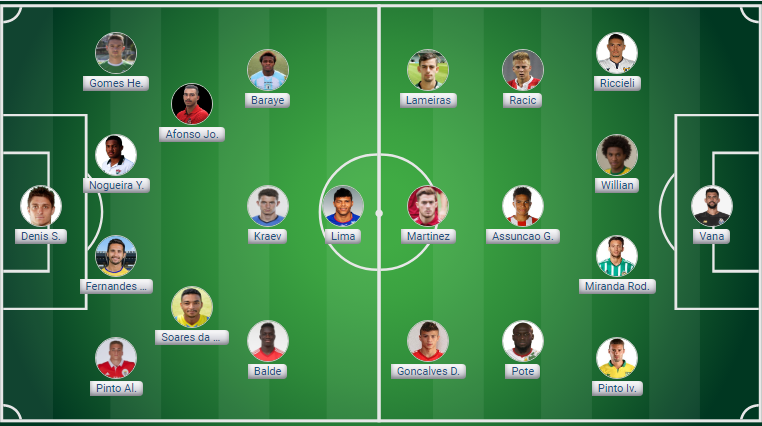 Gil Vicente, on the other hand, restarted the season with a 1-0 loss to Portimonense. The Galos have been totally unpredictable this term, but home win should not be considered this time out as Tuesday’s match will be played behind closed doors. Famalicao are brimming with confidence ahead of the trip to Barcelos, and we predict that they are going to prove their worth on the field.