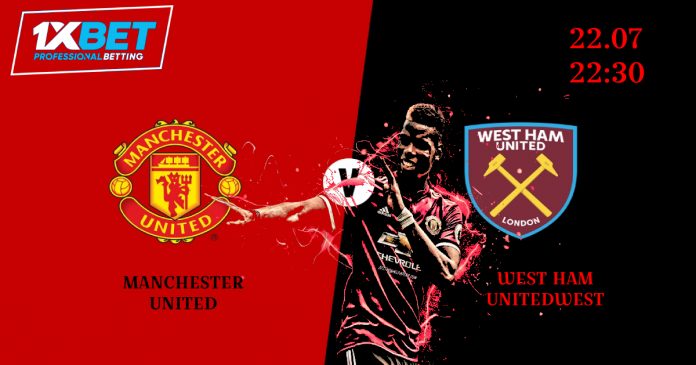 Manchester United need a response after their crushing 3-1 defeat to Chelsea in the FA Cup semi-final on Sunday. Ole Gunnar Solskjaer’s side have two games to secure Champions League football for next season and they are in pole position to do so.

After back-to-back wins and seven goals scored in that time, West Ham are all but safe from relegation. They will be guaranteed safety if Aston Villa fail to beat an in-form Arsenal side on Tuesday night but it would still take an unlikely turnaround and goal swing for them to go down from here.

The fact West Ham can go into their last two matches with little pressure could work in United’s favour here. The home side will certainly hope so, otherwise they could be in for a tricky night’s work. United haven’t lost at Old Trafford since January and it’s imperative for them they maintain that run.