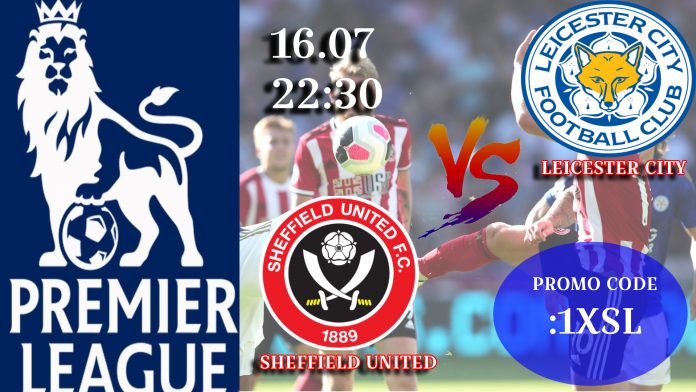 Leicester continue to struggle and a run of two wins in 11 has seen them lose their stranglehold on third. Now at risk of finishing outside the top four, Brendan Rodgers needs to quickly turn his side’s fortunes around in order to get their Champions League push back on track.
Sheffield United resumed Premier League duties with a three-match winless run, but are now unbeaten in four and are making a surge for a Europa League finish. They’ll be confident of making it four wins from their last five when the travel to the King Power Stadium on Thursday evening.
The Blades could pile further misery upon the Foxes here.
LEICESTER CITY              :- W 1- 1.995