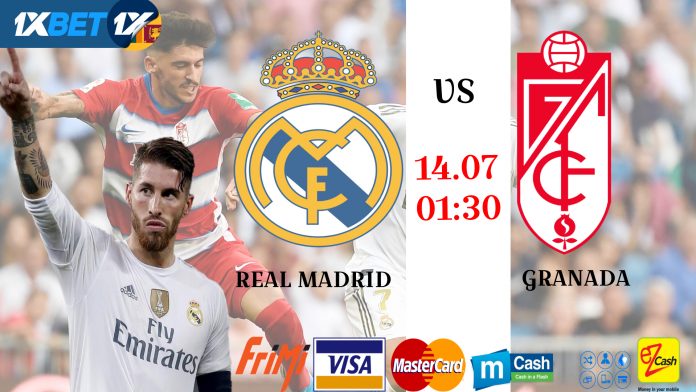 Granada have lost just one of their last five LaLiga games, form which gives them an outside chance of a top-six finish.
The hosts are just three points off Getafe in six, giving the newly promoted side a very realistic chance of pushing for Europe.
Real Madrid have kept five clean sheets in a row in LaLiga, remarkably doing so for the first time since 2008.
Madrid hold all the cards in the title race and should overcome a tricky opponent in Granada, even if they do concede.