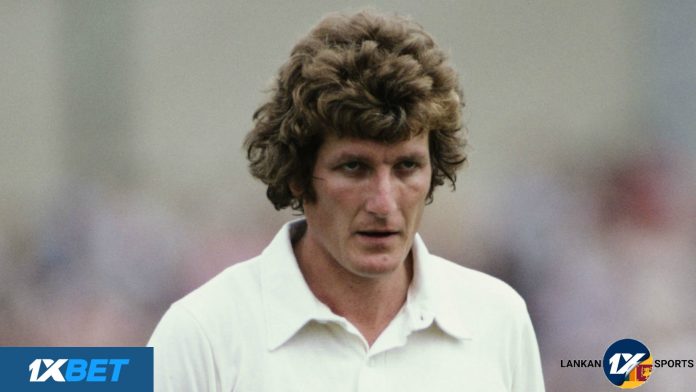 England players will wear black armbands during the first Test of their tour of South Africa in honour of former bowler Bob Willis.

Willis, who captained England before turning to punditry after retirement in 1984, died last week at the age of 70.

The England and Wales Cricket Board (ECB) announced it’s plans to pay tribute to England’s fourth highest wicket-taker of all time in Centurion later this month.

An ECB spokesperson said: “The team will wear black armbands in the first Test in South Africa as a tribute to Bob Willis.” 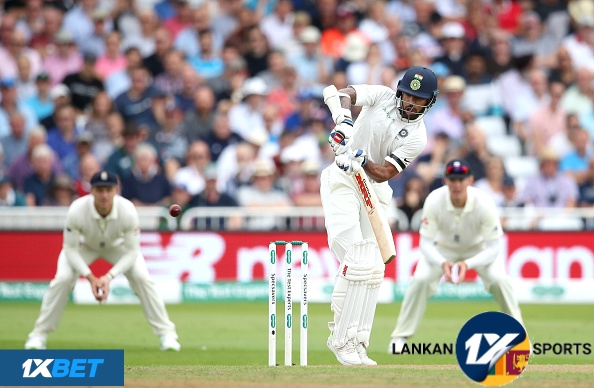 The first Test begins on Boxing Day as part of a four-match series against the Proteas, followed by three ODI and three T20I clashes. 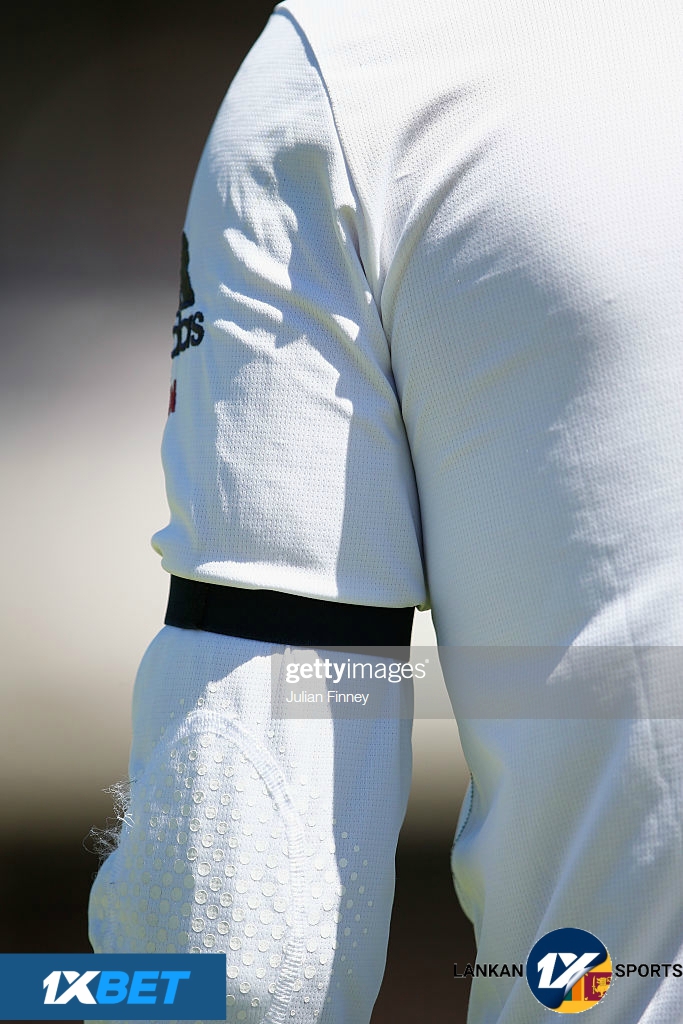