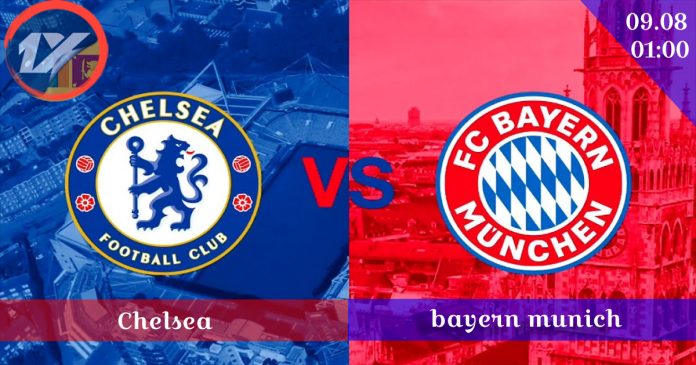 Thanks to a thrilling 3-0 win over Chelsea at Stamford Bridge, Bayern Munchen moved one step closer to booking their place in the Champions League quarter-finals. The mighty Bavarians defended their Bundesliga title in style, and they are now on a quest to win their first Champions League trophy since 2013. Even though the game will be played behind closed doors, Bayern Munchen are seen as hot favourites to win it.

The Blues, on the other hand, face an uphill task in the second leg as they need to record a big win over German champions in Munchen. Chelsea have already met their goal for the 2019/20 season as they booked their place in the Champions League, and, taking everything into account, Bayern Munchen are going to record yet another win over Frank Lampard’s troops. Both Jorginho and Marcos Alonso are sidelined through suspension, with Cesar Azpilicueta, Christian Pulisic, and Pedro missing the game with injury. 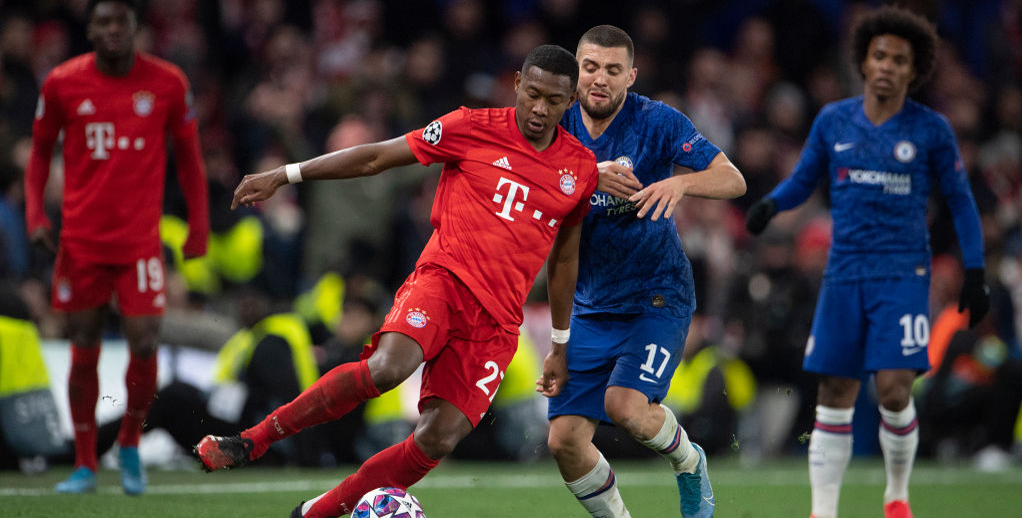