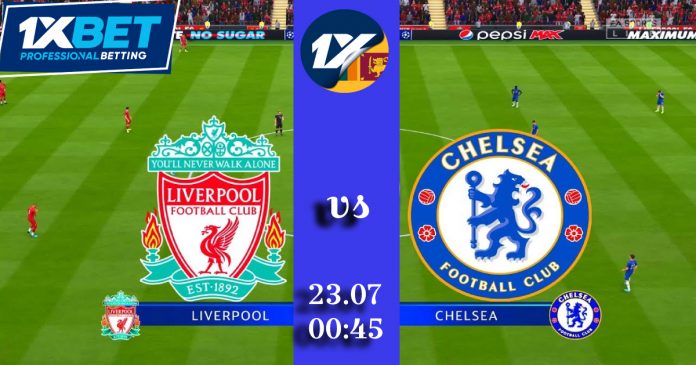 Liverpool have only won two of five matches since winning the title and have conceded in four of those games. There has been a notable drop off in their performances in recent weeks,.
Chelsea will be full of confidence after booking their place in the FA Cup final on Sunday with a 3-1 win over Manchester United. Now their attention turns to securing a top four berth in the Premier League.
A trip to Anfield has been a tough gig in the last 12 months or so but if there was ever an opportunity to get some sort of positive result there it is now.
ලිවර්පුල්                :- W 1- 2.14